EPOS is an audio and video solution company developing and selling devices for business professionals and the gaming community. Based on leading and advanced technologies, the Danish founded company delivers high-end audio and video solutions with design, technology and performance as paramount parameters.
The establishment of EPOS is based on the decision to let the business segments of the joint venture – known as Sennheiser Communications – between Sennheiser Electronic GmbH & Co. KG and Demant A/S evolve in different set-ups. Alongside the introduction of a new own-branded portfolio, EPOS continues to design, manufacture and sell the current Sennheiser Communications portfolio co-branded as EPOS I SENNHEISER.
Therefore there was a need for a new app that would communicate the new brand(so far the users would use Senheiser app also for the new EPOS headsets), with which the user could customize their headset sound. 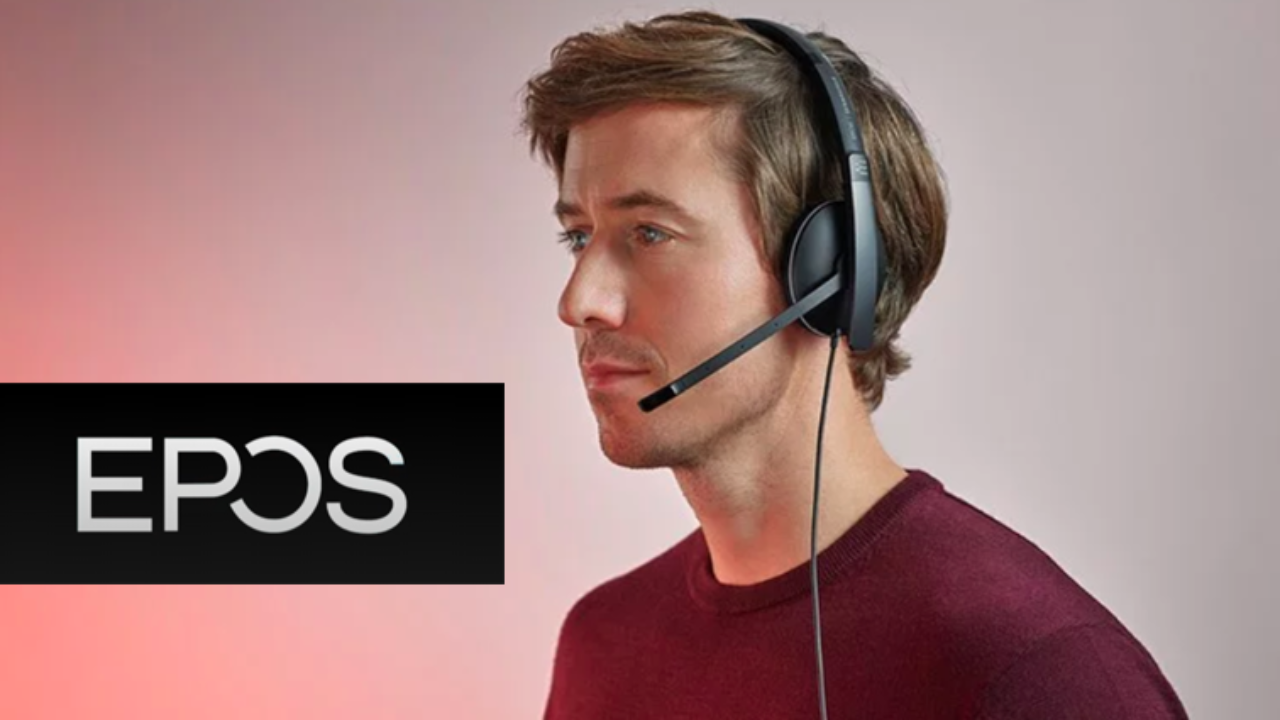 How might we re-design an app to communicate the new EPOS brand?

The app was built, based on the old Senheiser app. It was taken as an inspiration, and rebranded into EPOS app. The main project task, was to do a rebranding, however quite fast it was decided to improve the usability of the app, after testing the old Senheiser app for a while, and comparing it to competitors apps on the market.

Here on the right you can see a comparison between the old Senheiser app and the new EPOS app – home screens. 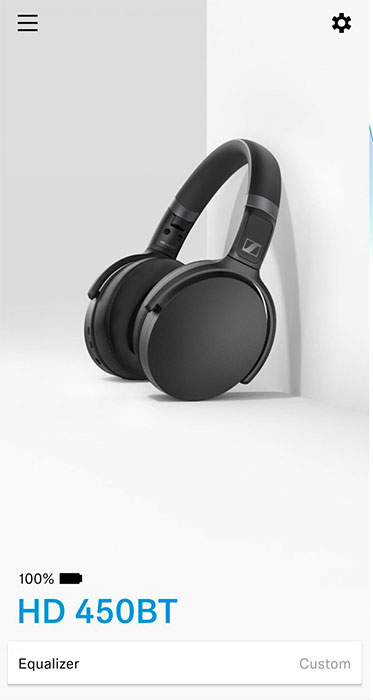 The EPOS Connect App enables users to take even more control of their sound environment to make it more suitable for work.

EPOS logo was added on the top, to signify the rebranding, and introduce customer to the new branding.
Compared to the old Senheiser app, settings got spling into 2 parts: device settings and app settings. Device settings in the new EPOS app are located next to the device.
Battery has been moved to the side, to avoid being too crowded.
To follow the new EPOS design guidelines, a different display of Equalizer and Noise cancellation has been implemented.
Lower bottom menu navigation has been added, instead of the outdated “hamburger” menu, that was present in the Senheiser app. From here the user can access: home, connected devices and app settings.

View your connected device here, or disconnect it.
Scroll and add a new device.
Forget the device.

App settings were inspired partly by the Senheiser app’s settings – only divided/split between app and device settings, to make it more clear to the user.

Afterwards, I created 3 separated flowcharts for the developers – to make it easy for them to place the screens according to the app flow. 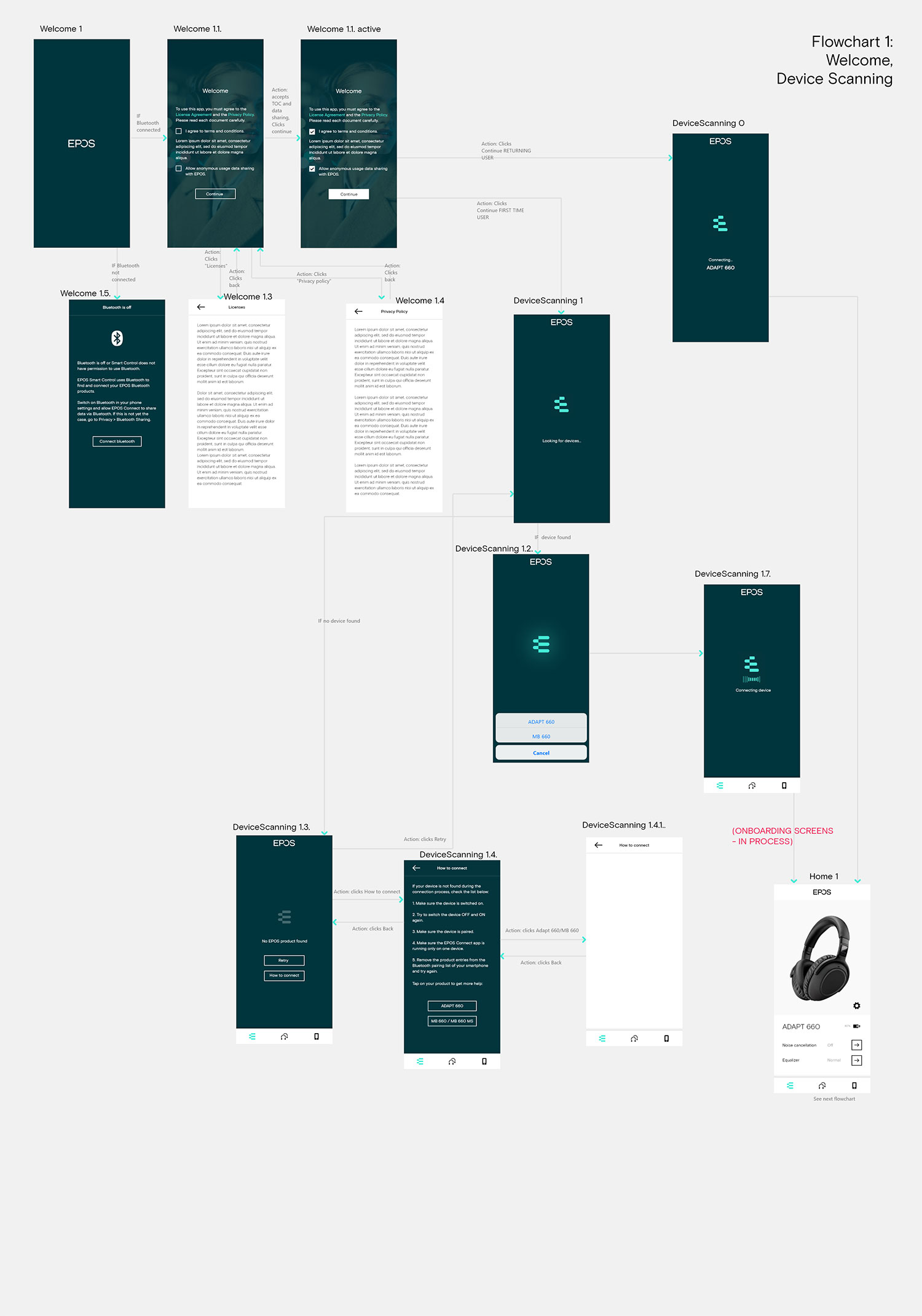 The arrows indicate which screen follows which – if there’s an arrow from screen 1 that leads to screen 2, it means it is possible to access screen 2 from an action that’s been triggered on screen 1. Button in most cases triggers this action.
Screen names in the flowchart accordingly to the screen names on adobe XD file, from which developers can download the assets.
Next to each arrow it’s explained what user action will take the user to the next screen. 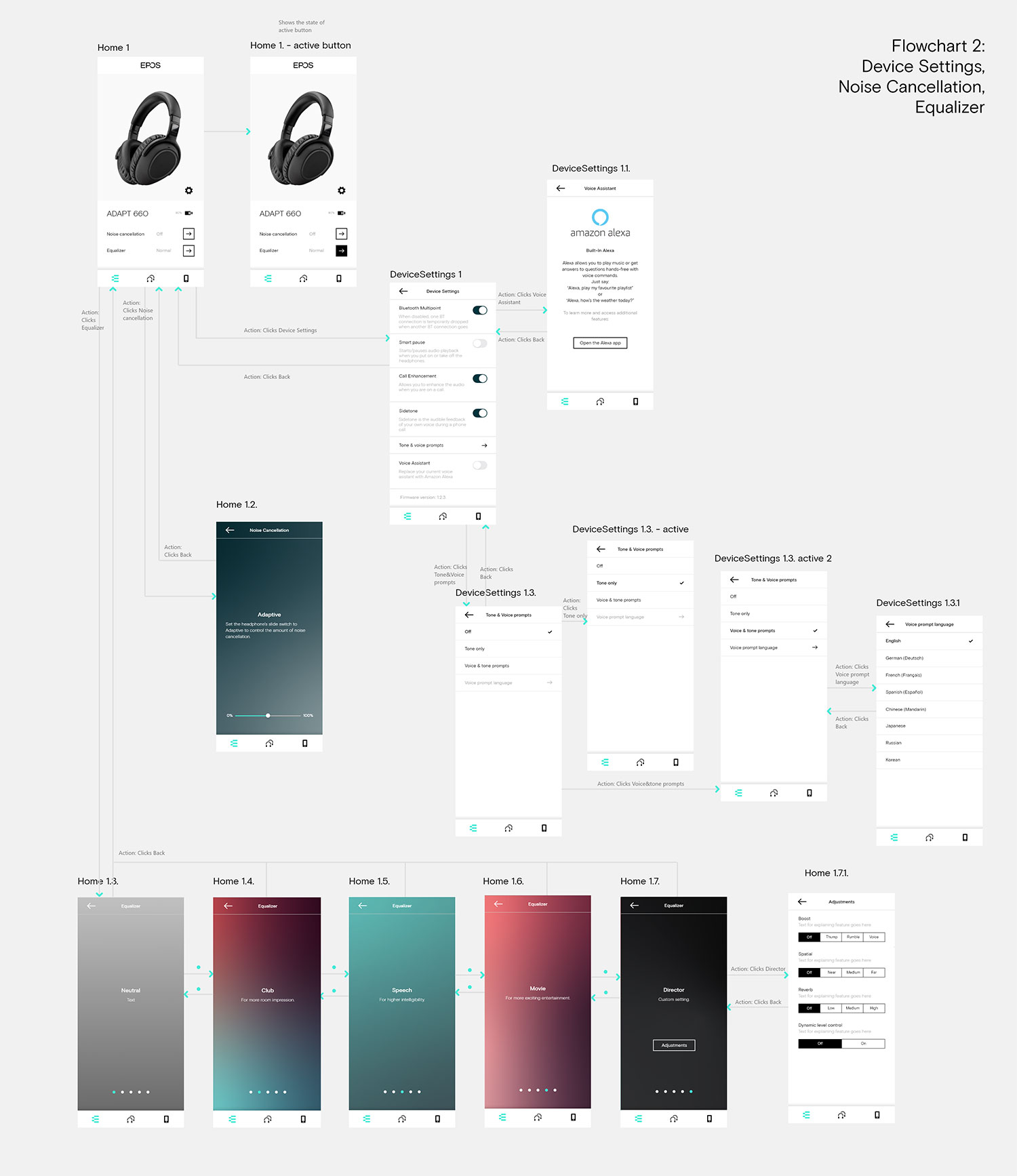 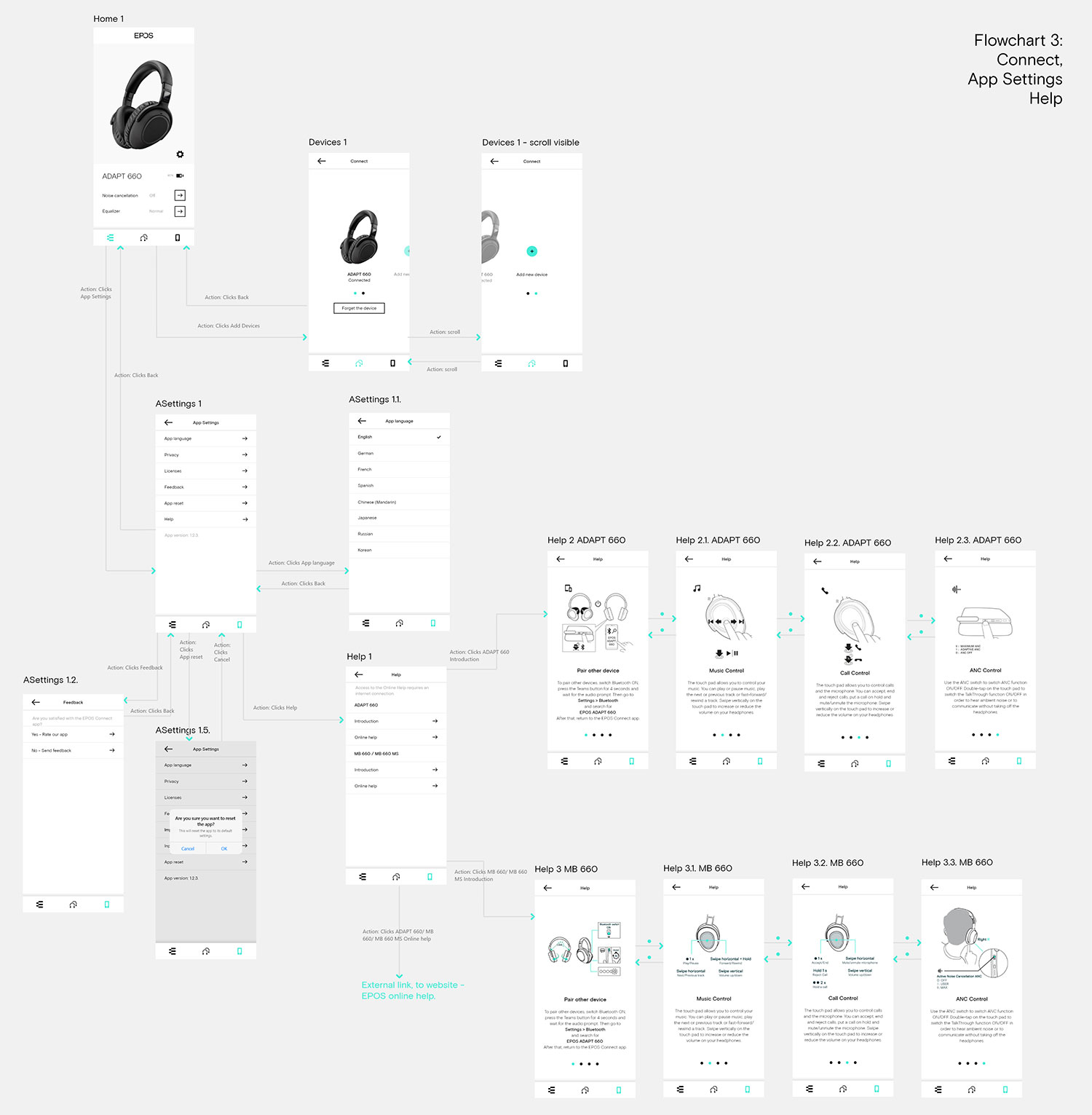